Sale!
Flip to Back Look inside

In Cambridge, Massachusetts, Andy Costello is diagnosed as terminally ill with little time left to live. Determined to right the many wrongs of his life, he must battle his inner demons and confront ghosts from his past as he embarks on a journey of repentance and rediscovery.

I am going to die.

No matter how many times Andy Costello rolled those words around his mouth, the bitter aftertaste of regret lingered on. For his life had not been a journey of happiness, growth, and friendship, but of selfishness, thoughtlessness, and worst of all – loneliness.

But on that fated afternoon, high up in a Massachusetts hospital when his terminal diagnosis is declared, Andy’s life does not hit a dead end but an intersection. A crossroad of choices; either be absorbed by self-pity or make the most of the time he has left. Determined to make amends for his past indiscretions, Andy’s journey of repentance and rediscovery invites old faces he thought he’d never see again, as well as new ones from the most unexpected places.

For it’s not how you die that matters, but how you’ve lived. 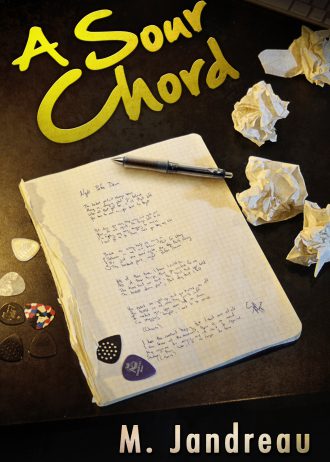 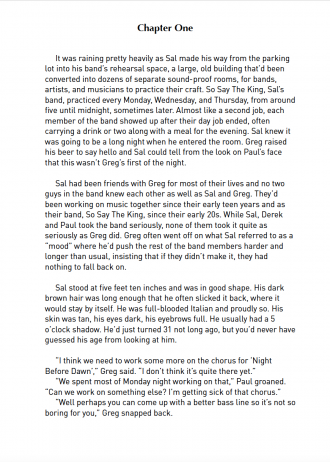 A Sour Chord is the tale of a struggling musician who is doing his best to “make it”, when suddenly, he meets a woman who could be his dream girl.

Will he find love? Will his band make it? Find out in A Sour Chord.