A Sour Chord is the tale of a struggling musician who is doing his best to “make it”, when suddenly, he meets a woman who could be his dream girl.

Will he find love? Will his band make it? Find out in A Sour Chord.

Sal Maggione has been struggling to write the perfect song. A song that will help bring his band, So Say The King, to stardom. He’s crumpled up more pieces of paper than he’d ever admit to.

In the midst of his mundane job making coffee and fighting with himself over the song, he meets Samantha. His world is immediately turned on its side and he questions everything that he knows, wants and needs.

Join Sal on his quest to complete the perfect the song, his band’s rise to fame, and his immediate and intense infatuation with Samantha.

A Sour Chord takes you into the mind of a musician trying to live up to the potential that everyone tells him he has. 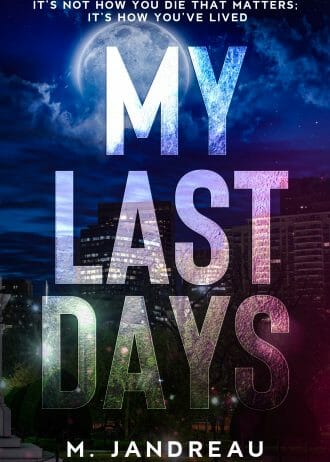 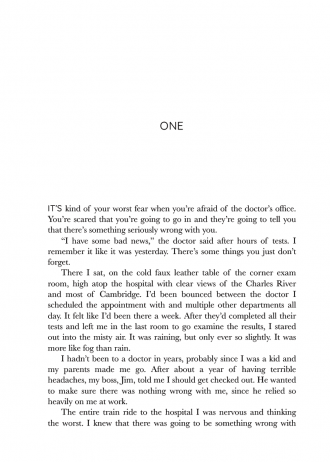 In Cambridge, Massachusetts, Andy Costello is diagnosed as terminally ill with little time left to live. Determined to right the many wrongs of his life, he must battle his inner demons and confront ghosts from his past as he embarks on a journey of repentance and rediscovery.